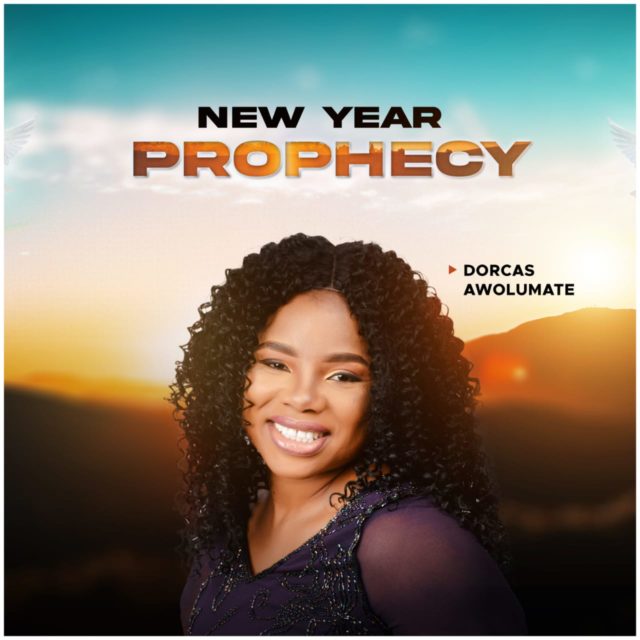 This is a song of prophetic declaration ushering us into a new year and confessing a new beginning in this new year.

Her gospel music ministry started officially in the year 2013. God ministered to her to start a yearly concert titled SACRIFICE OF PRAISE which two seasons have been done already and recorded success to the glory of God.

She also started a new ministry this year in 2018 called ACT OF DORCAS EMPOWERMENT to support the needy.

This ministry has impacted so many lives and still believe God to do more.

Desalu Opeoluwa
Biochemist with an insatiable thirst for music, art and sport @__desalujr... fun all the way! 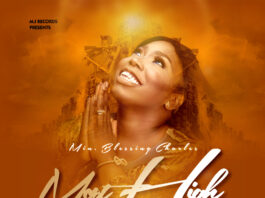 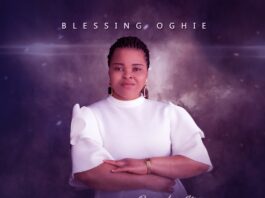 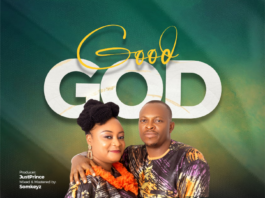