– Sammie Okposo Makes Times Square, New York with “Too Good To Be True.”

A digital billboard has been erected for the song “Too Good To Be True” in the commercial intersection, tourist destination and entertainment center in the Midtown Manhattan section of New York.

The single was released on the first of April, 2021 and it is one of the fastest growing songs by Sammie Okposo released so far. With over 300, 000 views on Youtube, the global sound as many has referred it to be is living up to its reputation.

The song “Too Good To Be True” is Sammie Okposo’s second release for the year 2021. It dropped after the successful release of the critically acclaimed “Grace is Available.” Both songs follow a succession of releases that began in 2019 culminating to the release of the forthcoming album the Godspel legend hinted about.

Sammie Okposo celebrated his 50th birthday on Sunday the 30th of May, 2021 in Lagos. It was a star studded event with the whole of the Gospel music industry in attendance. This include Joepraize, EeZee Tee, Judikay, Chidinma, Eben, Nathaniel Bassey, Mercy Chinwo, Nikki Laoye, Nosa, Minister GUC and a host of others.

“Too Good To Be True… Live from Time Square, New York USA. It’s a global sound From Nigeria to the world. Jesus did it. I’m unstopable… Oghene is fully involved.”

Congratulations to Sammie Okposo on the feat! 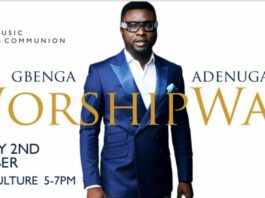 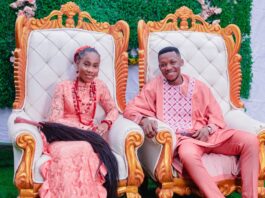 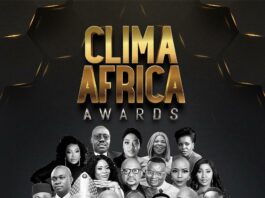