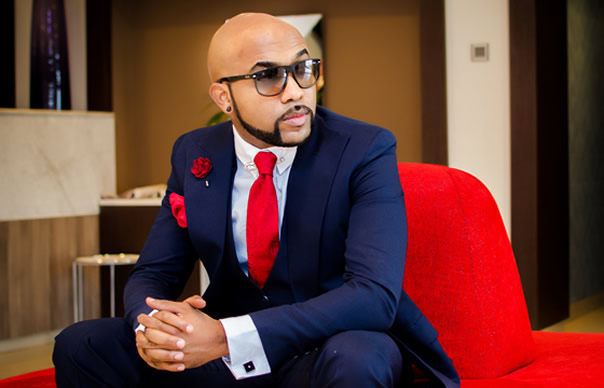 Nigerian singer, actor turned pastor, Olubankole Wellington who his popularly known by his stage name Banky W has revealed that the church were he serves as a minister was engulfed in a fire earlier this week.

The Waterbrook Church located at 56 Adeola Odeku Street, Beside GT Bank Victoria Island, Lagos, Nigeria was said to have caught fire at the earlier hours of Tuesday and was almost completely burnt with close to nothing left to be savaged from the fire incident.

Following the news, the house of worship leaders including Banky W has since taken to social media to announce the unfortunate event but then did not detail the cause of the fire that has since left the church with close to nothing to recover from the incident.

Good morning, Fam! Trust your weekend is going well so far?
Here's a public service announcement from our very own PBanks, @BankyW pic.twitter.com/Hop48p9t7W

In a statement released by the church, they described the incidence as “a Test” and stressed that the “minor setback” is a set up for their testimony and beginning of greater things to come.

Established in 2009, The Waterbrook Church (TWB) is a fasting growing church with the mandate to set a generation on fire for God and also capture the interest of the youth into serving the Lord at an early age.

The urban church is pioneered by Pastor Blessed Uzochikwa, Pastor Samuel Abiola-Jacobs and Pastor Nosa Igbinedion. It is a member of the House of Freedom and supports the Freedom Foundation.

Banky W, or PBanks as he is fondly called, has beckoned on the entire public to participate in the rebuilding of the church giving the account number as Zenith Bank, 1017310750, The Waterbrooks Project.

Contrary to popular beliefs, PBanks is only a serving minister, alongside his wife Adesuwa in the church that has affiliations with Freedom House. Many had initially attributed Banky W Waterbrook church together in the sense that the ministry belongs to the singer.

Desalu Opeoluwa
Biochemist with an insatiable thirst for music, art and sport @__desalujr... fun all the way! 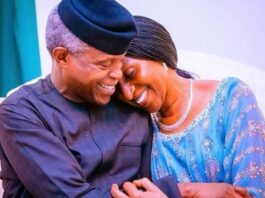