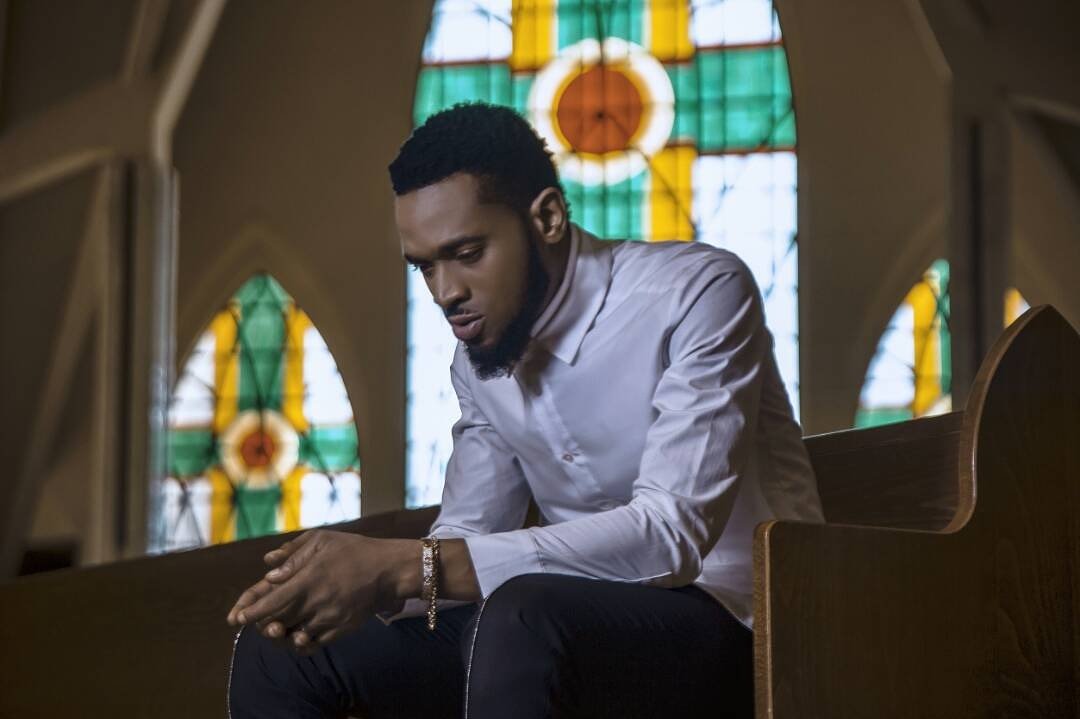 As the controversy about paying tithe in church heightens with controversial OAP Freeze raising reactions from Christian leaders, popular Nigerian singer D’Banj has thrown his support of continuous payment of tithe in churches.

Popularly known as the Koko Master, D’Banj posted on his Twitter page @iamdbanj, a picture of himself in church and wrote … “It PAYS, to PAY your tithe. Happy Sunday.”

…it PAYS, to PAY your tithe. Happy Sunday pic.twitter.com/OBsHFcgtz2

Since the controversy, Freeze has raised reactions from the likes of Pastor Paul Adefarasin, Pastor Adeboye, Apostle Suleiman, Bishop Oyedepo, Mike Bamiloye and many others.

Apostle Suleman, in a statement on Friday, had asked Freeze to stay in his field and stop questioning tithe. Freeze had responded to Apostle Suleman saying:

“You made a statement that I find disheartening. According to you, ‘The GO corrected a wrong notion and I dared to respond to him’. Let me ask you, is he God? Or do I look like those people kissing and hugging his empty chair as seen in that forlorn video that went viral?

“With all accorded respect sir, I have EVERY RIGHT, to demand an explanation for a doctrine that is evidently not in symphony with the teachings of Christ, or in synchrony with Biblical scripture.

“Therefore, until either you, or anyone else provides conclusive biblical clarification, for why your churches collect tithe, despite the glaring contradiction that your first teachers and pastors, the 12 disciples and the churches they set up never did, this matter would linger.

“About the debate you have suggested I’m all up for it, let’s communicate the venue and have this addressed once and for the last time.”

In an indirect response, Mike Bamiloye addressed the issue of tithe and those who have a right to collect it. He said:

“I am not a Theologian, and I do not need many Verses from the Bible to know what to do. I am an Evangelist. So, do not wait for me to now begin to table before you a an argumentative Bible Study.

“And it is God I have given my tithes, because he said, it is him i have robbed if I don’t pay the tithes into his house.

“Therefore, I have no problem with any pastor or church the lord leads me to pay my tithes.” 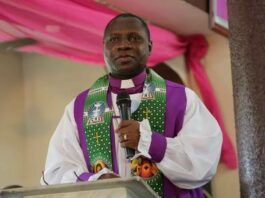 “God Will Deliver Nigeria From Hands Of Evil Ones” – CAN... 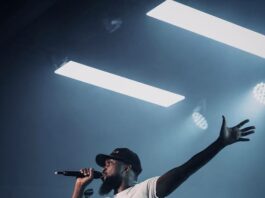 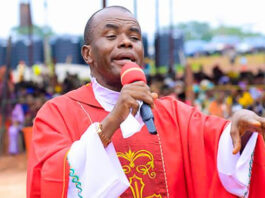