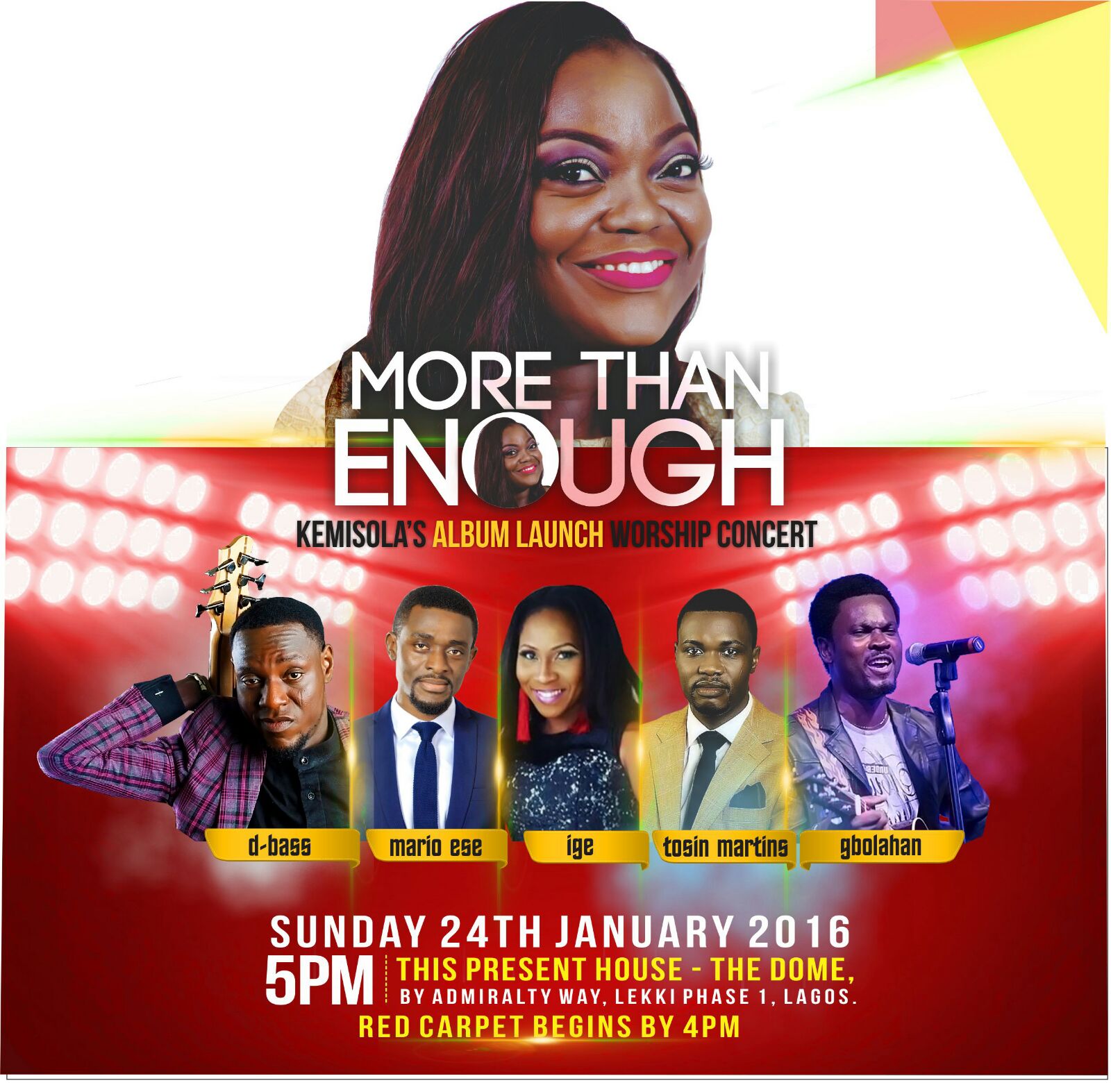 “More Than Enough” is an unusual gathering of worshippers and lovers of great indigenous Gospel Music to 3hrs of live hard-core Gospel tunes.

Its the official album launch of Kemisola. She is the longtime lead crooner of the renowned premier Gospel band – Karis Music. The Event promises to be a double blast as it launches Kemisola’s debut album which features popular Gospel Singers like Tosin Martins (‘Olomi’ Crooner), Mairo Ese, Ige (Project Fame vocal Instructor), Gbolahan and D-Bass the Jazz maestro. The event will be hosted by the amiable duo of Jazzyray (The voice) & Ccioma (The Extreme crew).

Kemisola Adewole has worked on the production of many albums on the Karis Music label and a number of other musical works.

Born in Surulere, Lagos state. Kemisola holds a B.sc (hons) Degree in Business Administration from the Lagos state University (LASU) and worked as an Administrative Assistant to the Executive Director Les Karis Nigeria Limited for 15years where she rose to the position of Event Manager and Missions coordinator in Karis Music Ministry International and still a part till date.

While in Karis organisation, Kemisola exhibited an unusual skill in event management and makeover artistry that she proceeded to establish an outfit named Graceful Jewels Makeover And Events. Kemisola was Ordained and set out as a music minister under the umbrella of Karis Music ministries in October 2011. Presently she is a lead vocalist in Karis Band and also in her church, This Present House.

She’s released a single titled “Eberemole” which was widely accepted and this time it’s a full album titled “More Than Enough”. 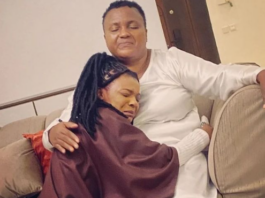 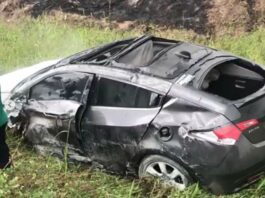 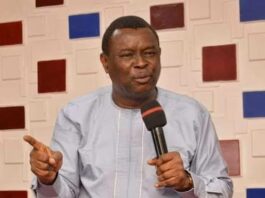 Mike Bamiloye Addresses Christians Who Stop Going To Church Due To...