Home Interviews & Features “I HAVE NOTHING TO FEAR… MY CAREER IS ON THE RIGHT PATH... 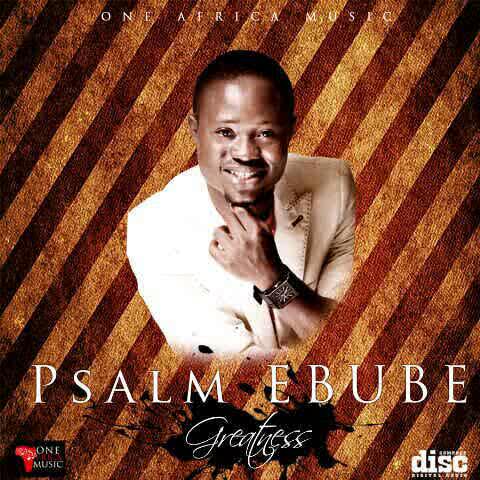 Though he is a graduate of Mechanical Engineering, the multiple award winning gospel singer known as Psalm Ebube (Samuel Akinyemi) dumped his degree to pursue a career in music. And from humble beginnings in 2010 when he released his debut album, he’s risen to be a prominent face. Psalm Ebube has released singles such as Kabi Osi, Ebube and most recently, Greatness, However, he is not resing on his oars as he has released  his sophomore album. In this interview with The Entertainer, Psalm Ebube opens up on the journey so far.

How did you come about your stage name Psalm Ebube?

At the beginning my stage name was Psalm and then the song Ebube became a hit and before I knew it people put the two together and began referring to me as Psalm Ebube and so I was compelled adopt the name. It’s funny because people think I’m Igbo and are shocked when they get to know I’m Yoruba. I’ve come to realise that there’s more to that name than people know; God has a way of changing your story through the name you answer.

How successful would you say Kabio Osi has been?

The album opened a new chapter in my life. It’s been God’s blessings all the way. Kabio Osi is nothing short of a testimony! While working on that album I particularly asked God for a song which people would use to glorify his name and the answer was Kabio Osi. I had no idea it would be this big! I’ve received calls from different parts of the world because of the impact the song is making.
The new video was released barely two months ago and it’s recording massive success! The success propelled me to raise my game. I featured Saka, Lolo of Wazobia FM, The Oshadipe Twins and Kenny Kore. My new album is an urban sombrero album entitled, Greatness. I’ve been working round the clock with my crew to give my fans something special again. When it’s finally out, you will know what I am talking about.

How is your relationship with your female admirers?

Perhaps, if’ I’d gone into music of my own free will, I’d be worried about derailing but God called me to sing. As long as I stay connected to The Holy Spirit, I won’t derail. God is my source; he is my secret so I must remain faithful. Our women are great assets and I have tremendous respect for them. My female fans are my sisters and my mothers. Inside every woman lies a lot of potential; that’s why we must educate our girls.

How have you been battling with the issue of lust?

God is my source; he’s my secret so I must remain faithful. You continue to reign as far as God is involved. I have a promise in the Bible which I’m holding on to and it says, ‘faithful is He that called you, faithful is He that would do it.’ No one can fight temptation without the Holy Spirit. I’m not saying I don’t fall into temptation sometimes but God has always been there for me and I believe that as long as I remain glued to His side, I’ve nothing to fear. Women cannot derail me; my career is on the right path.

Did your parents support your career?

My career was ordained by God so my parents knew about it. They’ve been very supportive and I’m grateful to God for such a loving father and mother. It hasn’t been smooth all the way but God has seen me through so far. I’m glad I pursued both education and music. Education is very important and my parents were glad I didn’t abandon one for the other.

Why did you choose to do gospel music?

To be a Christian means you are taking the steps of Christ; it means you’re Christ like. I’m a Minister of the Good News. I want to continue preaching the Word of God in song to win souls for Christ irrespective of denomination; I want to tell everybody about the greatness of Yahweh. 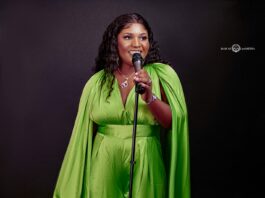 Collabo Of The Year! How Diva Bsenjo Got Soweto Gospel Choir... 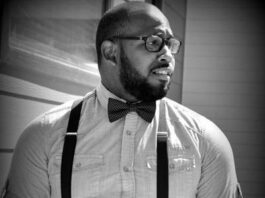 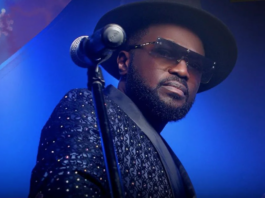