“Jesus answered, “It is written: ‘Man shall not live on bread alone, but on every word that comes from the mouth of God.'”
– Mathew 4:4

Every time I give a certain principle, I always like to detach myself from being seen as a teacher but as someone in the process of learning who by saying or writing what is instilled in his mind by God’s Spirit learn more. On that note, I will like to still continue in the Selah’s overriding theme of this week – discipline – permit me also to post it under Selah’s Journal because it is supposed to help both of us learn, ain’t that part of the reasons we keep a journal? (Laughs).

Someone once said to me, “I live a fasted life”, that was long before I came across the book. To some extent I understood what he meant but then, I also had to find out more because “assumption” they say, “is the lowest form of knowledge.”

The principle of a fasted life can be seen in the high level of discipline Jesus showed when He was tempted by the devil, not because He just concluded a fasting of 40 days and night but because of the response He gave the devil.

Notice, the bible said, He had “concluded” – finished fasting and was hungry. That means He was looking for something to eat at that point.

A layman (“layman” in this context refers to one who is not inclined in the things of the spirit) would have assumed the voice that spoke with him to turn stones to bread is a prompting from God and being that he had just concluded fasting, he may even say, it is time to demonstrate the power but that would not have been the power of God because, “a need met is not a prove of one’s status in God rather, the manifestation of God’s spirit in one’s life.”

Jesus knew this and could discern the voice of God because, though He was flesh, He was/is the example of a complete man who is anxious for nothing, even when He was hungry.

Living a fasted life does not mean fasting everyday of your life but being in tune to the spirit, putting needs and pleasure aside and letting God have His will. Putting God above everything else. Listening, being observant and vigilant, being sober and letting the spirit rule the flesh.

These are my thoughts pertaining to this, please share yours with us. God bless! 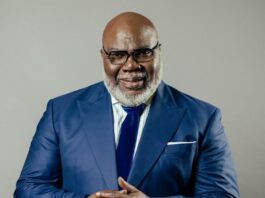 “Society Breaking Down Because We Are Raising Women To Become Men”... 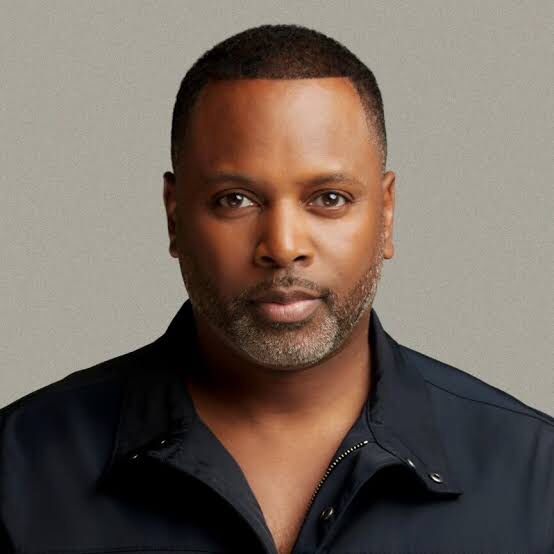 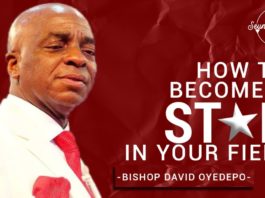